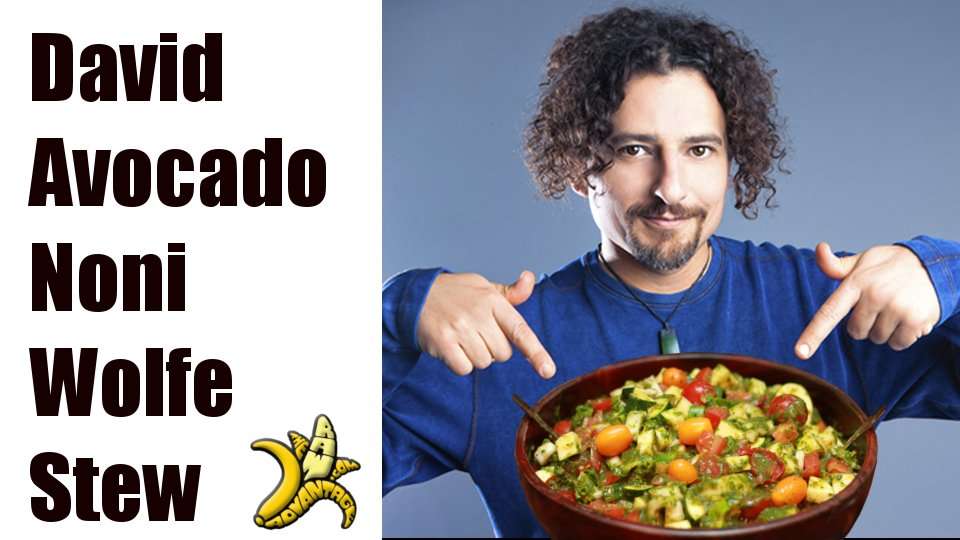 This is a exciting video for me, its the very first recipe video from my upcoming book “Cravings Busters Transitional Raw Recipes”.

I promise it will be worth the wait, blessings n thanks for your patience!! 🙂

In this video I expose my humble beginnings into the raw Diet via David Wolfe, sharing how he in part directed me on my path. With that I dedicate my first recipe video from my new book to him dubbing it David Avocado Noni Wolfe Stew!

After reading ‘Nature’s First Law: The Raw Food Diet’ By Arlin – Dini – Wolfe, which according to a more than a few reliable sources was (mostly, word for word) plagiarized from the classic book “Raw Eating” by Arshavir Ter Hovannessian,  I knew that a Raw food diet would be a huge part of my journey toward optimal health. Despite the strong message of the book I wasn’t left with the knowledge on how to properly apply the diet, certain aspects simply didn’t make sense. I got the image and message the “Cooked Food is Poison” A theme repeated at the end of every Chapter but didn’t really understand what a normal day would look like. I understood before reading this book that raw food was superior to cooked but still up until reading this book I never considered eating a 100% raw diet, i mean I had never met anyone who did so. The more mainstream Raw Books I read the more confused I got, simplicity wasn’t in the design nor was it laid out with much common sense in the application. Instead of going 100% raw I simply ate fruit until dinner and would eat a cooked vegan dinner of a whole food starch/carb (sweet potatoes, rice and Quinoa) with a abundance of steamed baked or boiled veggies.

A few short weeks later I met Dr Douglas Graham at “A Taste of Health” a vegan festival in Vancouver. Within the First lecture I attended with Doug I came to fully understand the simplicity of the raw food diet introducing to me our Species specific diet. It all came together with science backed common sense, Doug’s being simply radiated vitality, compassion and truth. I went to every talk Doug put on that day, stayed after with him to talk and went 100% raw the next day! After going to Dr Grahams talks all the next day I came to feel that Other Leaders in the movement were over complicating matters simply to provide the room for their supplements, super-foods, elixir type mumbo jumbo and enzyme powders in the wake of confusion. I actually was angry at these people, I will admit namely David Wolfe, feeling that they were preying on innocent health seekers whom would do anything a “guru” said to reach better levels of health. I came to understand that many people following such a program, which I learnt to often be high fat as well as poorly combined, led to less than optimal health as well as a feeling of lack, which once again opens the door to seeking for the next superfood, elixir or supplement that many “gurus” coincidently provide. Always the best, highest in “x” nutrient or oldest magic gem used by ancient tribes but always set with a hefty price tag available exclusively through brand A. Coming to see this side of the raw movement I felt empowered by the simplicity of Dr Douglas Grahams approach, his vitality, the raw glow and truth he emitted deciding then and there to dedicate my life to spreading and living according to Natures Design on our species specific diet.

It took me near 4 years of applying the lfrv (low fat raw vegan) lifestyle, coming to love myself more fully in thought, word and action, before I felt ready to really dedicate myself to effectively help others. It was at this point that I started my website and started coming into my flow as a Raw Lifestyle Coach utilizing my training as a RHN or Registered Holistic Nutritionist. Part of my healing journey was actualized by attempting to release all of the pent up anger, judgement and hate I felt toward anyone and everyone in my life. I remember individually going to those people that I had hurt, called names or held anger to in my past asking their forgiveness, telling them how I felt at the time and why I no longer wished to hold those feelings. This was such a powerful release that it empowered me to  attempt to think and act in such a way that could only lead me to more loving interaction. Living in such a way that would prevent me from needing to ask such forgiveness again, flowing more in accordance with my highest self.

Part of this choice has been choosing to let go of the word hate, to attempt to let go of judgement and only radiate love, a continuing  journey that could take one conscious moment or a lifetime.  I feel blessed to release these thoughts and feelings from within me, I no longer hold any angst or anger toward anyone within or outside this movement, each and everyone acting in accordance with their perception, marching to the beat of their own drum, all in accordance with the perfection that is. It was through Davids flow that I came to my own, I in fact thank him much and wish to dedicate my first Showcased Recipe from my upcoming “Cravings Busters Transitional Raw Recipes” dubbing it

I called it this because Two of David’s 3 Middle names are “Avocado” and “Noni”. This stew has both of them, Noni is a rare ingredient and one I haven’t seen in any other recipe! It tastes like a cross between blue cheese, hot peppers, touch of garlic and dirty socks… I Love it!! ahah

Noni is also know as the starvation fruit,  the vomit fruit and is know to be anti-inflammatory as well as a pain killer. I put that all aside as i simply love the flavor. Noni’s are know for growing in a multitude of elevations in the tropics, from the beach to the mountains they grow. Most people allow the noni to self juice by keeping them in a covered jar, within a few days to a week the “juice” will fill the jar ready to be drank. I prefer to eat the noni whole fresh and very ripe, in fact i find they taste best left under the tree in the sun for a few days to a week!

There are 12 noni tree’s at the Farm of Life each and every morning I check each and every one of them to see my bounty for the day mmmmm wanna come noni play with me? Check my Raw food, Yoga Surf, Skateboarding retreat at The Farm of Life this coming January 7th – 14th!! For more info Click Here!!

I hope you enjoy the video and the recipe!!!

1 Bunch of your favorite Herb or mixed Dark Greens

!!Warning this is a huge helping and would prolly feed 2 – 4 non banana commanders with a big appetite!!

Watch watch watch the video for the assembly information, its easy as peeling a banana, ok well a bit more difficult but hey its pretty easy!!!

Hope you enjoy it tons, Noni or Not! 🙂

A Day in the Life, Raw Vegan, Costa Rica Style! 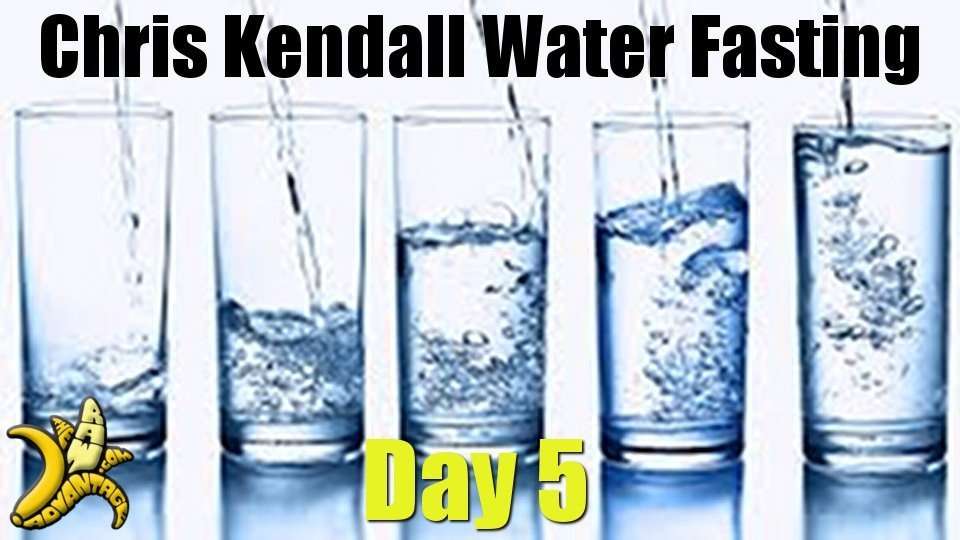 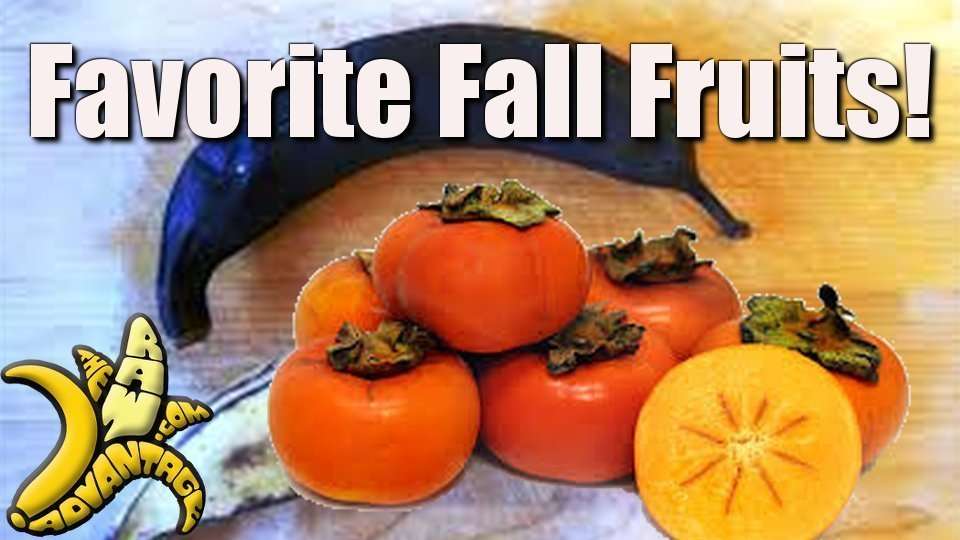 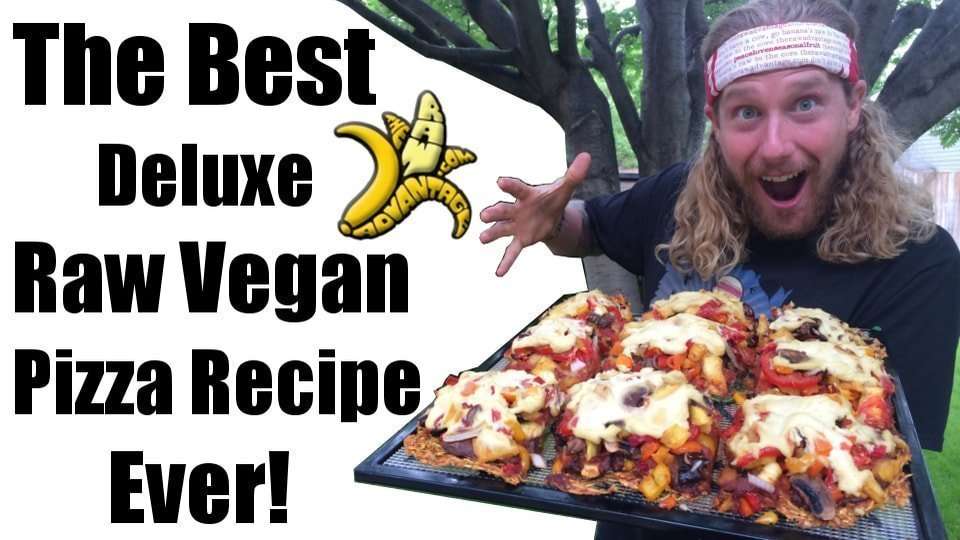