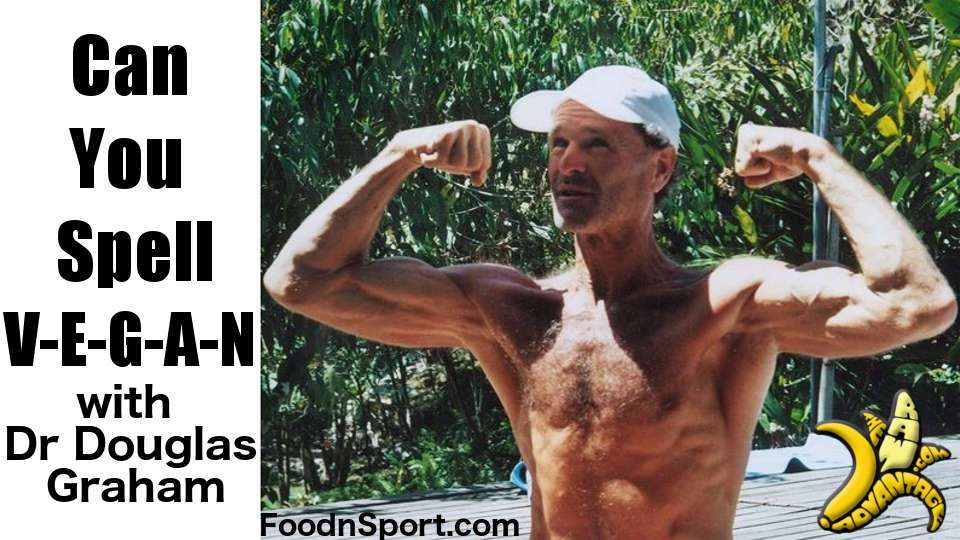 Have you heard the latest news? After almost fifty years of dawdling, the following information was finally accepted as credible. The August, 2019 issue of ‘Complementary Therapies in Medicine’ includes a study in which cardiologists assessed the plant-based diet as a therapeutic treatment for heart patients. Cardiologists concluded: “A plant-based diet may contribute to the reversal of cardiac morphological and functional abnormalities in the setting of CHF.” Well, it took them long enough, but doctors are finally coming out in favor of the vegan diet.

Look around. Veganism is gaining momentum, and the raw vegan community is growing by leaps and bounds. Soon enough, veganism will be the rule, rather than the exception. Governments around the world are pushing for vegan, because it is the most economical and most environmentally friendly way to feed their people. Heart disease and Type II diabetes kill more people than all other causes combined. Both conditions are caused by our food and lifestyle choices, and could be completely eradicated almost immediately. Will you be leading your family to health this year, or will your family have to suffer more unnecessary losses before veganism becomes the norm in your home? 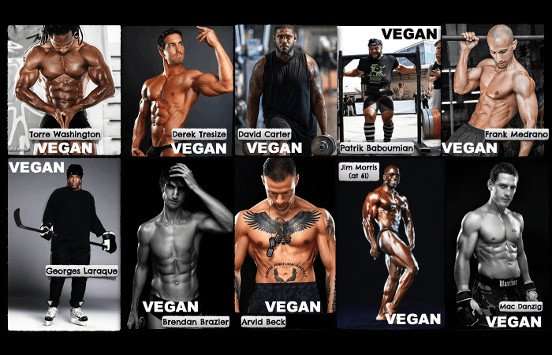 Vegans make up roughly one half of one percent of the US population, yet vegan athletes seem to be winning everything is sight. One weekend in July of this year, vegan athletes won four different championships in four different professional sports. The writing is on the wall, and all you have to be able to do is read. Burger King is about to release a vegan burger that they say you will not be able to distinguish from their original. Several other fast food chains have announced that they are increasing their vegan options. The airlines all offer vegan meals, and some even offer fruit meals. The NBA has a position paper on their website in favor of veganism for their athletes. 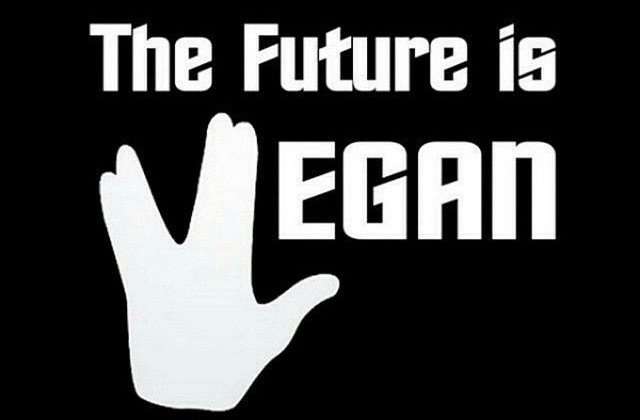 Various churches, politicians, models, and all types of rich and famous people are joining the vegan bandwagon. If you are unsure about your vegan stance, make your decision soon, because eating anything that doesn’t come from a plant is soon enough going to be as socially unacceptable as slavery, smoking cigarettes, and child abuse has become.

Dr Graham is the reason I got into raw veganism, I count him as one of my most valuable mentors, teachers, colleagues and am blessed to call him a friend n brother.

Learn a Ton more about Dr Graham and all of his amazing books on his Site FoodnSport.com