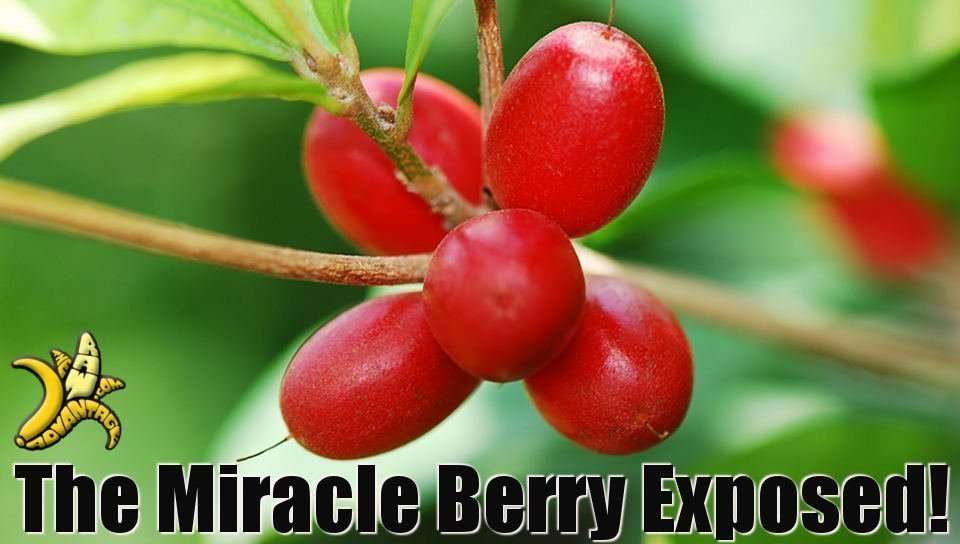 I got a nice quick one for ya all here on a neat little berry know as the Miracle berry!

Enjoy the fun, facts and tidbits in the video below 🙂

Also known as the flavor berry, magical berry and miracle fruit this tropical exotic fruit is native to west Africa, it has also been successfully cultivated in Florida, Hawaii, South America, and Australia. Discovered first (beyond by the locals of course ahahah) by French explored Chevalier des Marchais who traveled extensively in this area between 1704 and 1727 under service to the King of France. It was during an excursion in 1725 in West Africa, des Marchais discovered the natives chewing the berry prior to consuming sour palm wine (beer) and fermented maize bread.

It was actually not properly identified or named until the mid 19th century by Dr. W. F. Daniell who discovered it while being stationed in an outpost in West Africa. Dr. Daniell called it the “miraculous berry” with the Latin name Synsepalum dulcificum, publishing this in 1852 in the Pharmaceutical Journal, Vol. Xl.  The Miracle Berry is a member of the Sapotaceae family, relative of the sapodilla (Manilkara zapota) which tastes of liquid brown sugar! One of my favorite and a true sweet fruit!

Once eaten, this small red berry makes sour foods like lemons, grapefruits, and limes taste sweet. Many who have tried the miracle fruit say a lemon tastes like a piece of lemon drop candy, i can attest to this. I also tried some peppers, tomatoes, mango and a few spicy greens such as arugula and mustard greens. I found the berry had little to no effect on anything other than citrus fruits.

This evergreen plant, which produces small red berries the size of a coffee bean, also produces delicate white flowers that can be seen year round. The bushes can grow to 20 feet in their natural habitat but seldom go beyond 10 feet in cultivation. The miracle fruit is highly perishable and must be eaten within 2-3 days once picked.

This exotic tropical berry contains an active glycoprotein molecule, with some trailing carbohydrate chains, called miraculin. When the fleshy part of the fruit is chewed, this molecule binds to the tongue’s taste buds, causing sour foods to taste sweet. Welcome to Lime Island Paradise! If you were stuck on Lime Island you better hope that there are plenty of miracle berries too! Lemons and limes are actually so high in citric acid that when eaten alone they are irritants. Miracle berry or not eating too many of these foods will cause irritation of the throat and digestive tract, after 4 I felt this.

While the exact cause for this change from sour to sweet is unknown, one theory is that the effect may be caused by miraculin distorting the shape or covering the sweetness receptors so that they become responsive to acids, instead of sugar and other sweet things. This effect can last from 15 minutes to 2 hours for some. Its important to chew the berry well and swish it around for up to a minute to get the full effects.

In eating a hot pepper I found no difference, they still burned ahah. Hot peppers contain the substance capsaicin, another irritant that causes the burning sensation resulting from its chemical interaction with sensory neurons. Broadly Anti-microbial and Anti-Fungal basically not optimal foods for humans! These characteristics were probably developed to act as a deterrent to mammals, silly us! Because of the subsequent endorphin rush one can easily become “addicted” to the physiological sensations as well as physical sensations, i know it as i have been swayed in at times.

Addiction, another fun topic for another day! 🙂

Hope you enjoyed this video and write up on the miracle berry, I sure did!!! 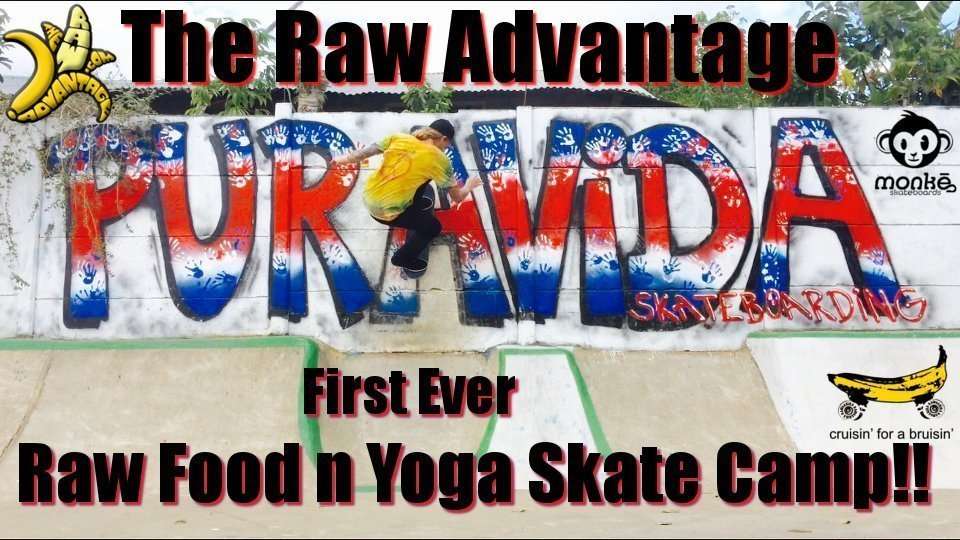 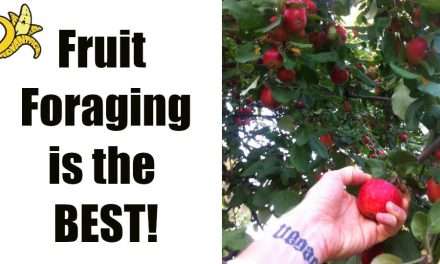 Fruit Foraging is the Best 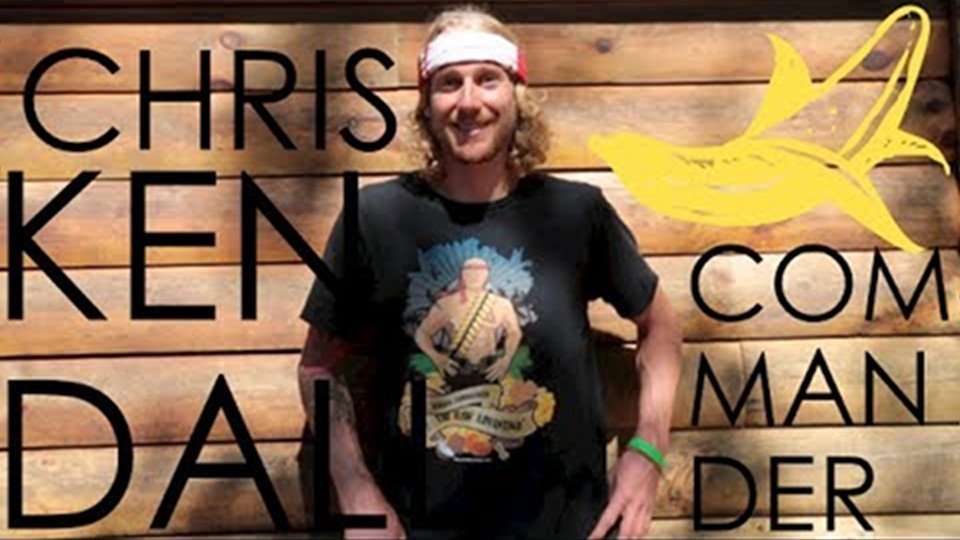 Do You Even Lift Bro? Lifting With Doug & Crew