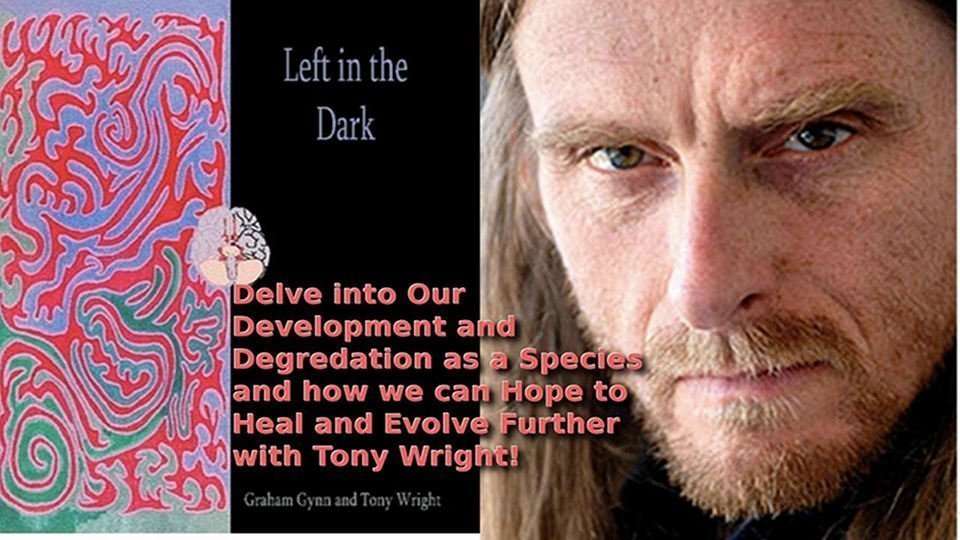 Love love love this interview with Tony Wright of LeftInTheDark.org.uk , I feel very blessed to have gotten to connect with him and even more so to be able to share his message with you! 🙂

Tony’s area of study and interest lies in the area of Human Brain development.  His research blows open a whole new understanding on how Fruit has had a huge role in our development as a species and how our poor diets today are creating mass insanity on many levels of being.

“This book is guaranteed to shatter your illusions.

Left in the Dark expounds the most radical reinterpretation of existing evidence from the disciplines of evolution, ecology, neurology, psychology, anthropology and other academic fields, whilst also placing the ancient ‘Ages of Mankind’ mythology and related traditions within a scientific context. These universal traditions were once the only version of history we had, they describe the onset and progression of a neurodegenerative condition that really has left us in the dark. Often considered no more than the imaginings of a primitive mind and easy to dismiss as mere myths, they are in fact a more accurate natural history of humankind than modern science has thus far recognized. The book outlines the origin and nature of a condition that eventually left us virtually blind to its existence. Evidence is cited that supports such a scenario. A means of definitively testing its validity is proposed and most importantly what can be done to treat the condition and prevent its occurrence. While this may seem a challenging prospect it promises amongst other things the restoration of phenomenal abilities, exceptional immune function and most importantly a greatly enhanced state of mind and well being only rarely glimpsed by a tiny minority.

A neurodegenerative theory, such as the one outlined in Left in the Dark, which proposes that the development of our brain has become seriously retarded would accurately predict a number of major psychological symptoms.

For example making sense of who or what we are or recognizing the insanity of our day to day behaviour would be virtually impossible.

Furthermore such a theory would predict that  even if there were overwhelming evidence to support such a scenario we would be slow to understand the context, specific nature and severity of our predicament, even if it were pointed out in laypersons language… “

Check it out, come on just give it a whir! “Left in the Dark”

Blue Pill Or Red Pill? Time To Make Up Your Own Mind — IndieGoGo
Help accelerate the spread of a radical idea that could change everything

Hope you really enjoyed the Interview, Written Transcript Below!! 🙂

C: Here we are at the Woodstock Fruit Festival, the very end. I’m here with Tony Wright. I’m super stoked to bring this interview for you. Tony, tell me a little bit about yourself, man. And welcome.

T: Hi, yeah, well, you know I’ve been working on why on earth humans are insane for maybe like the last 20 years.

T: I figured out that fruit had something to do with it. That’s why I’m here, with all these people who are into fruit and oh my god, it’s been so much fun.

T: Really good, but yea. To cut to the chase, I’ve basically been saying that our origins are symbiotic, that fruit really is something to do with the development of our neural system. Without it, it doesn’t work. So I’ve been looking at the cause for human insanity, how we can treat it, how we can fix it. And I’ve come up with something that’s getting some really excellent reviews from academics to philosophers to ecologists, right the way across the board. I came here to sort of do a couple of presentations and had an excellent reaction, so yeah.

C: I’ve heard so many amazing things about them.

T: I’m starting to actually believe that, you know, maybe there is a chance that we can do something about this, you know. Though, yea, that’s my kind of, that’s my thing really. What’s the cause, what’s the treatment, and what’s the prevention.

T: And I think fruit plays a big part in it.

C: So what’s your background, what got you to this point?

T: Well, I got a bit of a background in sort of plant sciences. That’s what I was studying when I become interested. So I had some plant knowledge. Always been interested at why things are so crazy when I look into the mirror and thinking why am I so crazy? What’s going on? What’s all the insecurity about? So putting those things together, and then doing some experiments with semantic techniques, I guess. First of all, changed to raw and then started eating a bit more fruit, things like staying a wake, judicious use of semantic techniques like neural chemicals analogues and that took me to some spaces where it all just seemed to make sense. So, my plan then being, can I translate this into a rational mind? Does it make sense to anybody else? And that’s what I’m busy with now.

C: Beautiful man, that’s awesome. So what were some of the talks that you put on here? What was the subject matter?

T: The subject matter was, the first one was about origins; where we come from, looking at the ancient mythology. And they talked about naked in the forest, eating fruit for god sake. It’s all…

C: Back to nature.

T: Back to nature. In modern science it says when we lived in East Africa, its warm, we ate fruit. Exactly the same as the story. So I thought well those two bits correlate really well. Same story. Then the next part I wanted to look at was delusion. Why humans are deluded? Why are we so crazy? Why are we so frightened?

T: Why do the most frightened and controlling people end up in charge and create hell on earth for everyone else. So that’s what I wanted to look at and the ancient traditions tell us exactly why. We don’t recognise it so well anymore, so went trolling in the academic literature and oh my god, I mean, I’m proposing species wide, severe neural retardation.

C: When everyone’s insane, then who’s to say who is sane?

T: Exactly, so that’s a pretty powerful thing to say and there’s no way I can get a way with that if there’s not a mountain of evidence.

T: Behaviorally, well, it’s a no brainer. We are clearly upper-heads.

T: We all know about it. But if you look in the neurological literature, you look at the psychological literature the data is phenomenal. They discovered exactly the same thing. But the conclusions are astoundingly invented because they’ve all got the same piece of kick we’ve got. They look at the data then say “Oh my god there is a serious problem here” And the conclusions are “Everything’s fine, its specialized adaptation.” So that was the second part of my lecture. Really pointing out, why are we deluded? And then, what we said beyond that is what could we do to fix it?

C: Yep. Cool man, that’s awesome. You also have a website and a book as well?

T: Yea, yea, there’s a couple of websites. The main one is leftinthedark.org.uk

T: Yep, and then Beyond Belief is linked on that site. So if you go to Left In The Dark, you’ll find Beyond Belief. And I’ve got a lot of images on there and a lot of different explanations. And there’s a book Left in the Dark. You can find it on Amazon. You know, its got a good outline in it, and you know, it’s a good introduction.

C: Sweet. You know I didn’t get a chance to watch your lectures but I heard so many good things and I’m really going to watch them afterwards on the Woodstock Fruit Festival website, and hope to see you out here next yea too man.

C: And is there anything you’d like to leave us with at all?

C: Beautiful man, it’s a blessing. Thanks so much man, I really appreciate it. 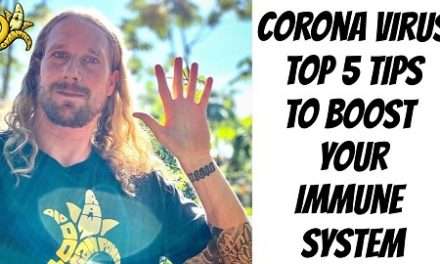 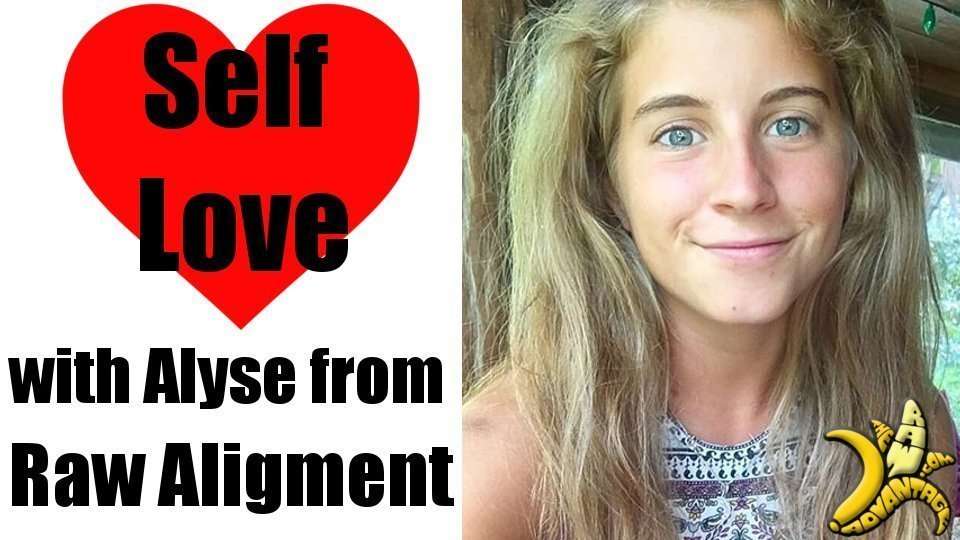 Self Love with Alyse from Raw-Alignment.com 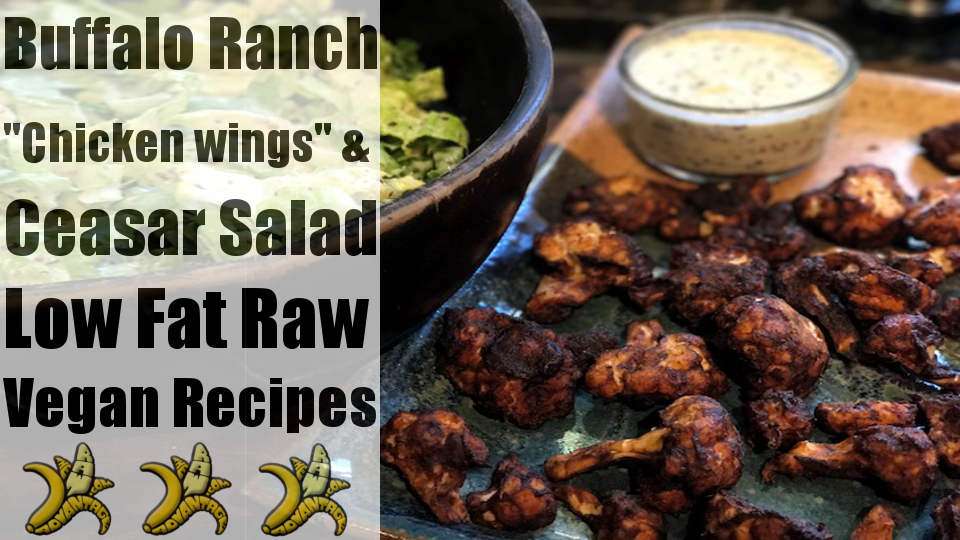 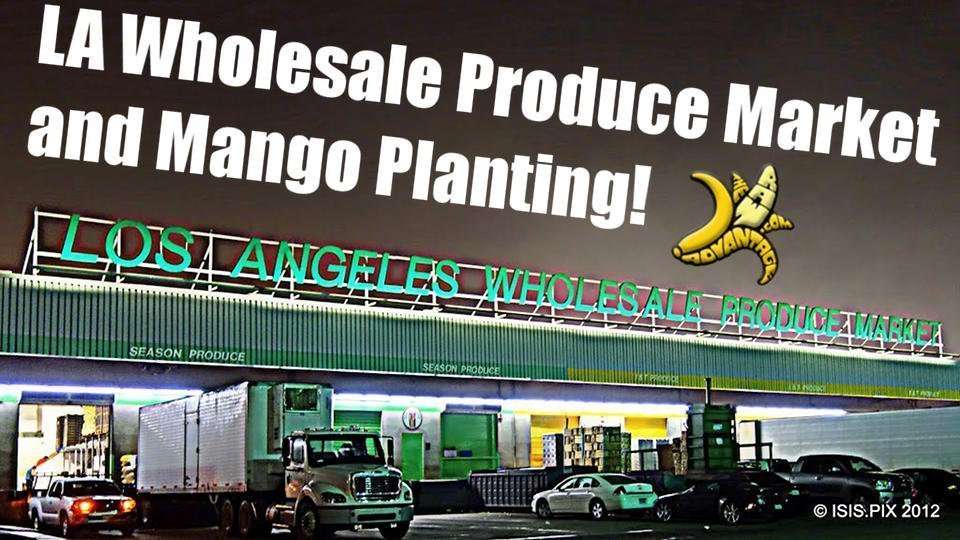