Coming at you with video blog 57, tid bits and hodge podge style fun from the first few months at The Farm of Life!

Hope you enjoy it tons!!!

Starting off with the second time I ever ate a Noni Fruit. The first time I really really didn’t like it, this time I actually enjoyed it a bit. The noni is considered a medicinal fruit with some pain killing properties. Its interesting that in most of the places it grows, virtually everywhere in the tropics by the beach up to the mountains, its not well liked or eaten by many. It seems those who like it Love it, and those who don’t, well they hate it and complain about the smell. Called the Starvation Fruit, Cheese Fruit as well as the Vomit fruit. It really tastes like blue cheese, coconut with hints of garlic and hot peppers. Much much more about this crazy fruit in a future post! 🙂

Dr Sammy is another amazing low fat raw vegan, hitting 811 for over a decade, keeping it very simple and hygienic, he is a true testament to the lifestyle. The best Physical Therapist Ive ever met, Dr sam has created his own form of Rawhabilitation including all aspects of healthy living. He has his own web site with the focus on raw food, properly aligned exercise as well as all the other faucets of healthful living. Check him out for sure, I will be talking a bunch more with him in a upcoming raw advantage interview 🙂

Wilco, another amazing raw vegan chef and long term low fat raw fooder (over a decade as well) just retired from the head chef position at finca di vida. We got a chance to talk a bit on camera about his upcoming plans to work as a raw chef at retreats in Spain as well as his new upcoming book all about his raw journey offering insights and tips to speed up anyones quest for optimal health. You can learn more about him and check out his upcoming book as well as recipes on his site!

One of the other amazing fruits in Costa rica is the Biriba. A member of the Annona family, as is Cherimoya one of my faves, the biriba is also known as Rollinia Deliciosa. The flesh is white to translucent, juicy, with an excellent sweet flavor reminiscent of Lemon meringue pie with a pudding like texture. Native to the Brazilian-Peruvian Amazon, but its range now spreads throughout the Caribbean, Central and South America. It is rarely if ever grown commercially, but is often found cultivated on a small scale in the American tropics.

Oh my my we have a banana eating contest at the farm of life!!!! The 2nd official contest, Brian called me out after wining the 1st one, Check that video out here, its pretty awesome!! This contest was serious with the real deal Dr Sammy, undefeated Brian Calvi and myself The Banana Commander!! It was dubbed “Banana Eating Contest with 80/10/10 Heavyweights”

This video shows some tidbits, but to watch the whole video in all its glory check it out here on the Farm of Life’s youtube Channel. Subscribe to them for other awesome videos and information!

Dr sam is a 80/10/10 purist, to keep him in with us in our feast I made two versions of my Low fat raw East indian feast one hygienic one with a few other items. I will admit I prefer the simple Hygienic flow myself although in testing and creating recipes for my “TRA Retreat Treats” I have delved into some Transitional fare! He loved loved the recipes, in fact all my upcoming recipes will show how to make them both simple and hygienic as well as slightly more transitional or gourmet. Options are good!!! Sammy mentioned his Retreats in March/April which I will be Cheffing at here at the Farm of Life!! SO excited!!

Secret Secret, I have a Secret!!! I will be holding a Raw food, Skateboarding, Surfing Yoga Retreat here at Finca de Vida /Farm of Life in January of 2012!!! It is going to be really really fun, much more on this in the future!!!

Last but not least we have one of my newest and greatest additions to my Transitional Recipe book!!! Raw Ukrainian featuring Pirogies (both dehydrated and fresh) cabbage rolls (both Fermented and fresh) as well as Borsht and Faux “Sautéed” Garlic and Onions in “Butter”!!! Its one of my new favorites for sure, so so so excited to share it with you!! All coming soon!!!!!!

No thunderstorm can stop Perogie Night!!! ahhhh Love it, hope you enjoyed it 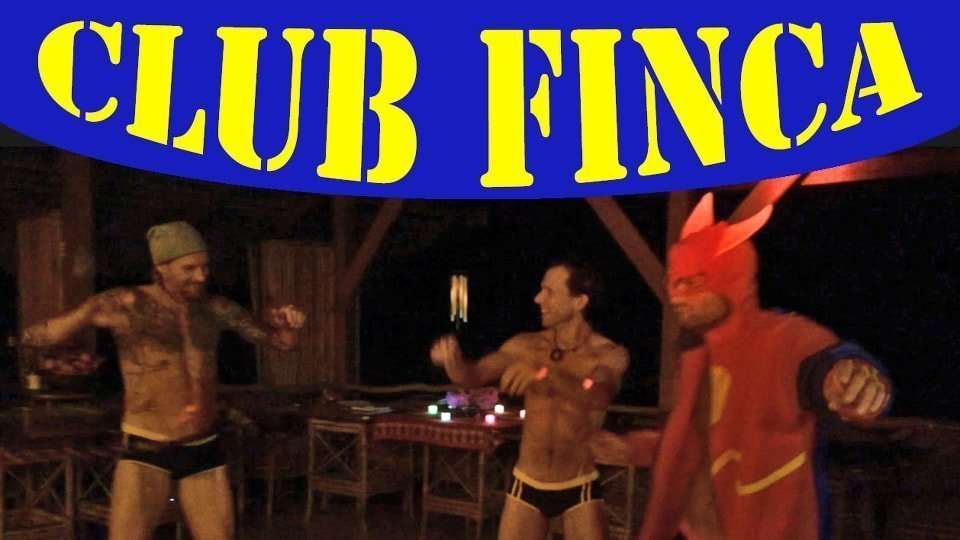 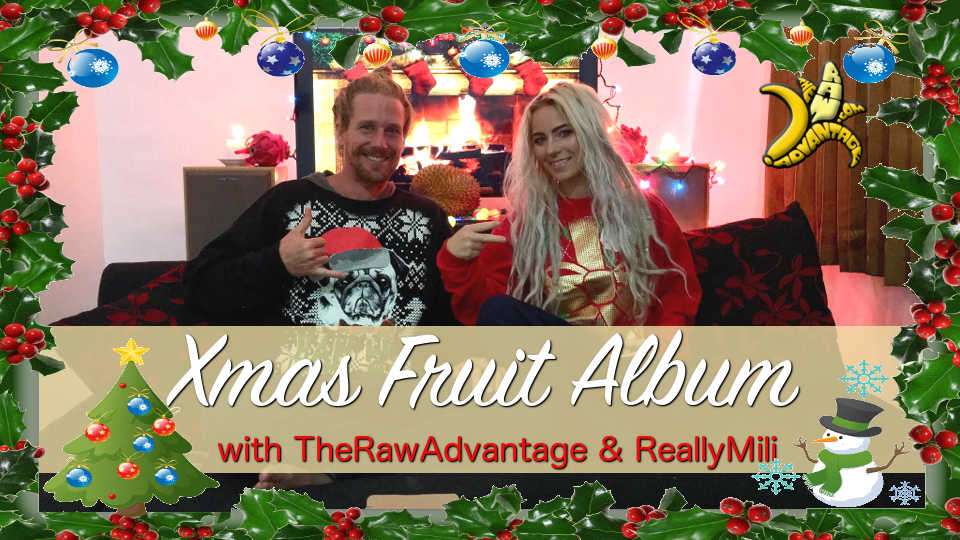