Wild Edibles: The Dirt on the Highest Sodium and Omega 3 Plant! 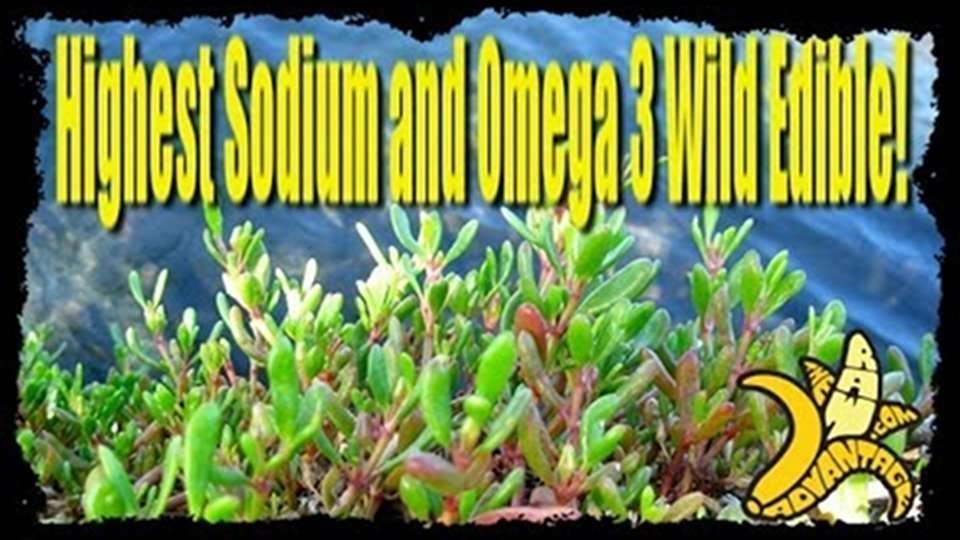 While in Hawaii with my family I found one of my all time favorite wild edibles, a really salty crunchy green that can be added to soups stews salads smoothies and more! This Common weed grows in some form or another in every place in the world with at least a 2 month growing season, its hardy, easy to grow and higher in organic Sodium (check out my post on Sea Salt here) and Omega 3 Fatty acids than any other whole plant food!!
This particular variety tastes like Black Olives..
Did I mention it Grows Everywhere and Is Free??
I Love Sea Purslane, Portulaca oleracea (common purslane, also known as verdolaga, pigweed, little hogweed, or pursley, and moss rose) Purslane is common in our yards but not so much in the North American kitchen, it is both delicious and amazingly nutritious. It’s also known as duckweed, fatweed, pursley, pussley, verdolagas and wild portulaca.  Ironically, it is the most frequently reported “weed” species in the world. It can grow anywhere that has at least a two-month growing season.  So many write it off as a common weed and never even consider eating it!! Purslane leaves and stems are great raw in salads. Think of purslane as a great alternative or addition to lettuce: The leaves and stems are crisp, chewy, and succulent, and they have a mild lemony taste. Look for it at your local farmer’s market, or Chinese or Mexican market. It’s also available at some Whole Foods stores, as an individual leafy green or in premade salad mixes.  Beware of spurge, a different-looking poisonous creeping wild plant that sometimes grows near purslane. The stem is wiry, not thick, and it gives off a white, milky sap when you break it.

Sea Purslane was widely used by Native Americans. The stems were eaten raw or pickled, or cooked in two or more changes of water to reduce its saltiness.  Today you can find it in Asians markets. One of the best-kept secrets of sea purslane is that it is a rich source of ecdysterone. What’s that?  You don’t know what ecdysterone is? Well, tt’s an important chemical for molting insects and crustaceans. Uummmm, ok, so what you say?  Well, in humans it is reported to enhance athletic performance.  That’s right – completely legal, natural, chemical free performance enhancers! Purslane has the highest amount of heart-healthy omega-3 fats of any edible plant, according to researchers at the University of Texas at San Antonio. The scientists also report that this herb has 10 to 20 times more melatonin—an antioxidant that may inhibit cancer growth—than any other fruit or vegetable tested.  Those are some serious nutrient punches!!  And did I mention it’s delicious and FREE???  hahaha!

Always make sure you pick from a clean environment and be sure they are not sprayed as some people hate them and spray with chemicals.

If you haven’t tried it you really should – it’s an AMAZING wild edible.  If you have tried it I’d love to know what you think of it!! 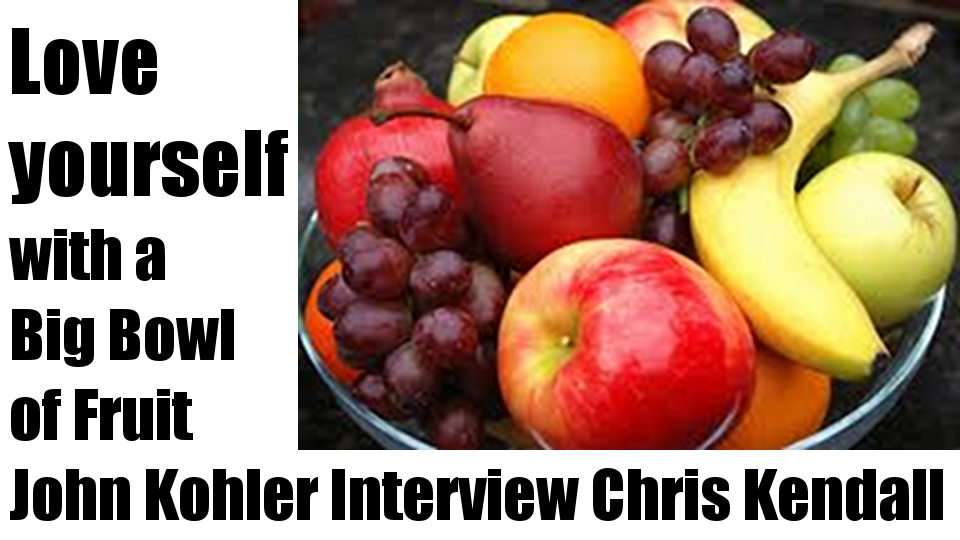 Love Yourself by Starting Your Day with a Bowl of Fresh Fruit! 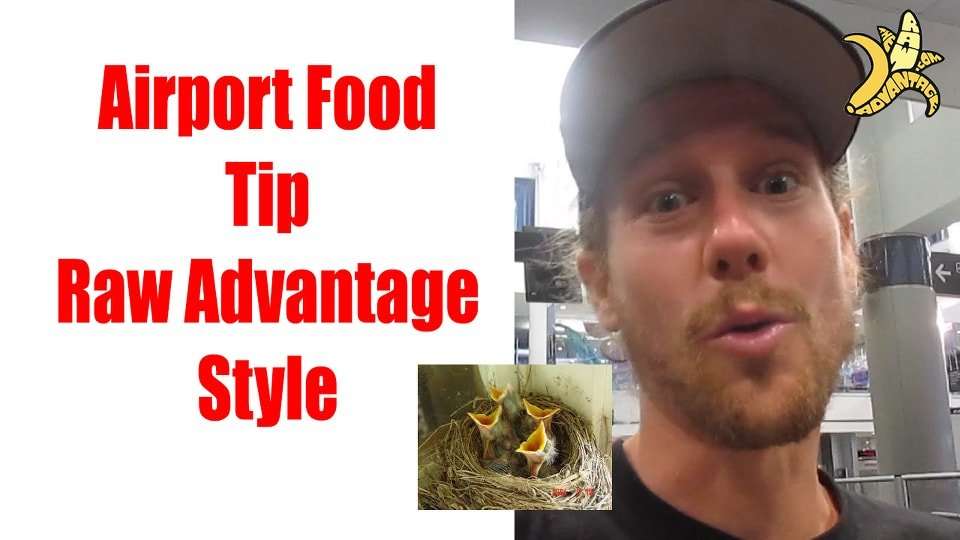 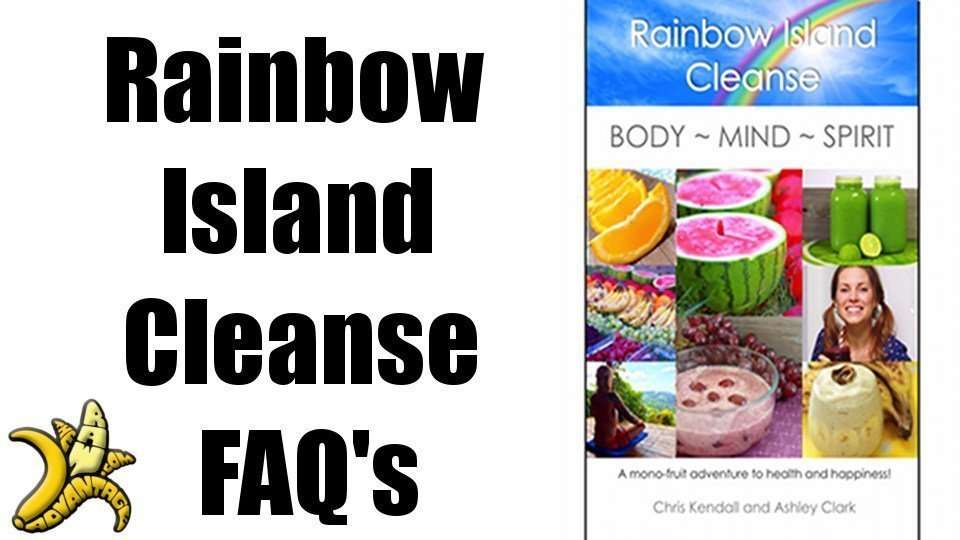 To Supplement or Not?